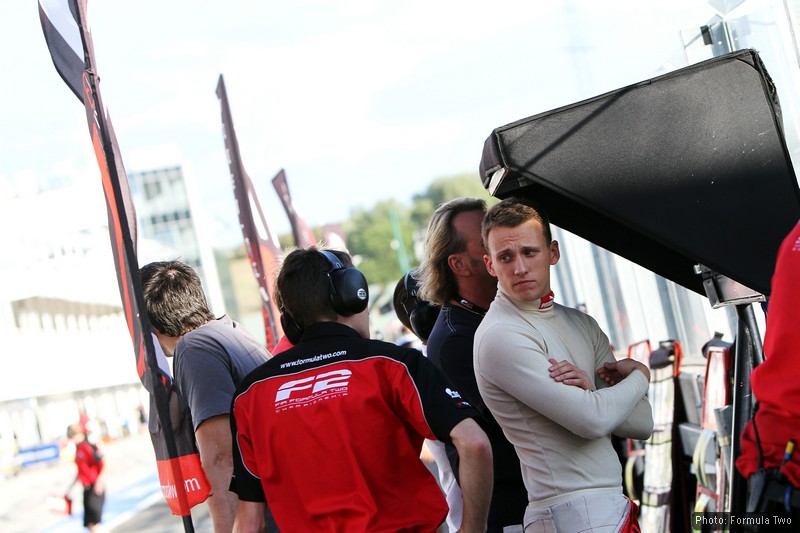 Daniel at the Hungaroring

From the age of nine I played football, for numerous teams and clubs, progressing over the years to quite a high standard. I managed to get into the Southampton F.C. Academy, however I suffered a serious knee injury, leading to a 12-month rehabilitation programme.

I was keen to continue to stay active during this healing period and so considered go-karting as a ‘non-contact’ sport. After a few months of successful indoor karting I progressed to outdoor karting, kindling an interest and a subsequent passion for motorsports.

In my first full season of karting I finished in the top three of two different club championships. Having established a number of key new contacts I found myself with an opportunity to drive single-seaters. Since then I have been addicted to the sport in which I plan to spend the rest of my days.

Read about Daniel’s life away from the track here.